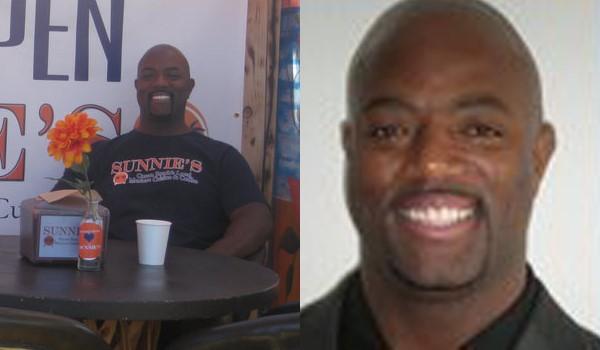 Israel Stanley played on the Sun Devil Football team from 1988-92. He was a four year letterwinner and earned Honorable Mention All Pac-10 his senior season. Stanley continued his career in the NFL, including stops with the San Diego Chargers and New Orleans Saints, and he recently opened a restaurant in San Diego named after his daughter - Sunnie’s Ocean Beach Café. Stanley gives back to Sun Devil Athletics by contributing annually to the football program and the Letterwinners Golf Tournament.