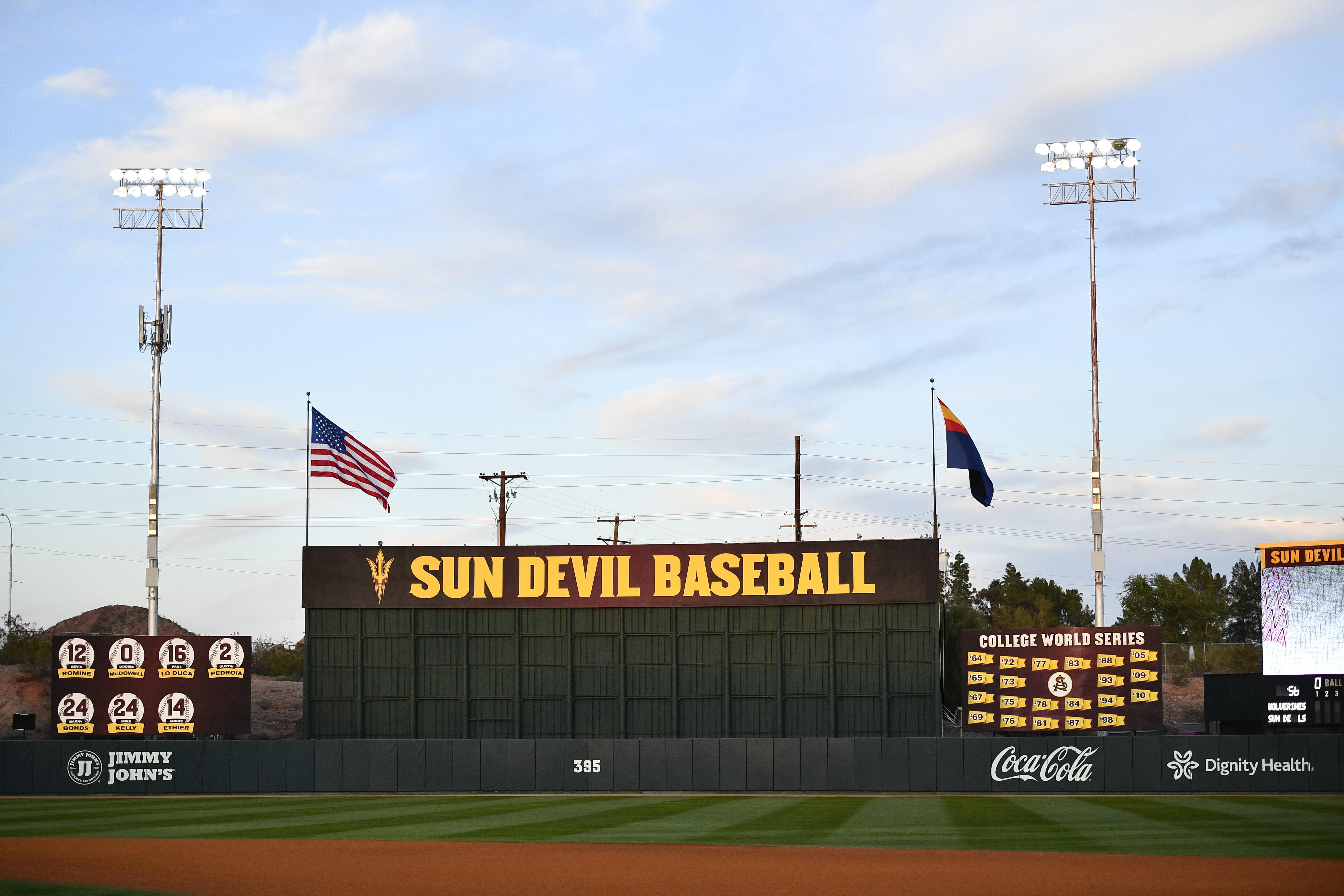 This fund was established by Kevin's Sigma Pi Fraternity brothers to honor his love and passion for Sun Devil Baseball. Kevin was an avid Sun Devil fan and supported all things ASU. We encourage you to learn more about Kevin's life and story as shared by his family and friends below the make a gift button on this page.

This scholarship fund will be used by the Sun Devil Baseball Head Coach in order to continue to advance the program through covering costs including:

Please join in supporting the memory of Kevin Rose and making an impact on the education of Sun Devil student-athletes by donating to the Kevin Rose Memorial Fund today!

Your gift to the Sun Devil Club using the link below will directly impact the Kevin Rose Memorial Fund. Thank you for your support!

Kevin Rose graduated from Arizona State University in 2009. In 2013, Kevin was diagnosed with a rare form of terminal brain cancer and passed away in June 2014 in Portland, Oregon. This scholarship fund is dedicated to his memory.

Kevin was born on January 17th, 1987 in Eugene, Oregon to Bill and Karen Rose. He was born a 5th generation Oregonian into a family of die-hard University of Oregon supporters. At a young age, Kevin’s family moved to Virginia where he grew up as a gifted athlete, strong student, and sports savant. Growing up on the east coast, Kevin fell in love with the Boston Red Sox. However, despite living across the country, he maintained his deep passion for the Oregon Ducks and Seattle Seahawks.

Kevin graduated from high school in 2005 and decided to attend Arizona State University instead of several other schools closer to home. Upon arrival, he joined Sigma Pi Fraternity International. During his time at ASU, Kevin fell in love with ASU Athletics. Despite growing up cheering for the Oregon Ducks, Kevin became one of the most loyal and knowledgeable Sun Devil Athletics fans around. We knew Kevin held a special place in his heart for the Oregon Ducks, but when they faced the Devils head to head, he was maroon and gold through and through.

Kevin graduated in 2009 with a degree in Business & Urban Planning. Kevin continued his education and worked toward his MBA in Sustainable Business (Government Policy & Administration). He moved to Portland, Oregon in 2011 and began working with the Oregon Environmental Council eventually landing an opportunity with Conscious Capitalism, Inc. It was then that Kevin was diagnosed with brain cancer.

From the family of Kevin Rose

While the diagnosis was devastating, Kevin remained optimistic.  He focused on healing through a healthy vegetarian diet and spent the remaining months of his life as an impassioned advocate for the environment in Oregon and beyond. In the last few months, he was able to enjoy hanging out with friends, hiking Council Crest with his dogs, spending time with his nieces in Northwest Portland, camping in Eastern Oregon, continuing to cheer on the Sun Devils, and many long talks with his family members.

His heart and voice remained strong, and it was in these last months that he was able to truly articulate and live by the ideals that guided his life.  Kevin passed away in June of 2014, and is missed beyond what words can express.

We found a to-do list in Kevin’s room after he passed. It said:

Kevin continues to teach us so many lessons in life.

To learn more about the Kevin Rose Memorial Fund and others ways to support the student-athlete experience at Sun Devil Athletics, please reach out to our Development Officer from the Sun Devil Club, Danny Bellissimo.