Nathan Snyder was named Director, Annual Fund on Feb. 24, 2020. He joined the Sun Devil Club after serving as National Sales Manager with Powell Lacrosse from 2018-20 where he brought in over $1 million in revenue during his time there.

Prior to joining the Sun Devil Club, he worked primarily in professional Lacrosse, serving as Executive VP of Business Operations, General Manager, Special Event Manager and Director of Operations for various teams across the National Lacrosse League and Major League Lacrosse from 2009-18.

Snyder has a strong background in revenue generation and operations management in the world of sports, still serving as the Assistant General Manager of the USA Lacrosse Men's National Team.

A native of Penn Yan, New York, Snyder graduated from St. John Fisher College with a degree in Sport Management in 2006. During his time there, he was a member of the rugby team.

He is married to Brittney, an Assistant Vice President for ASU Foundation. They have a son, Austin, 5, and a golden retriever named Whiskey.

Outside of work, his interests include coaching lacrosse, smoking barbecue, brewing beer, hunting, hiking and spending time with family. 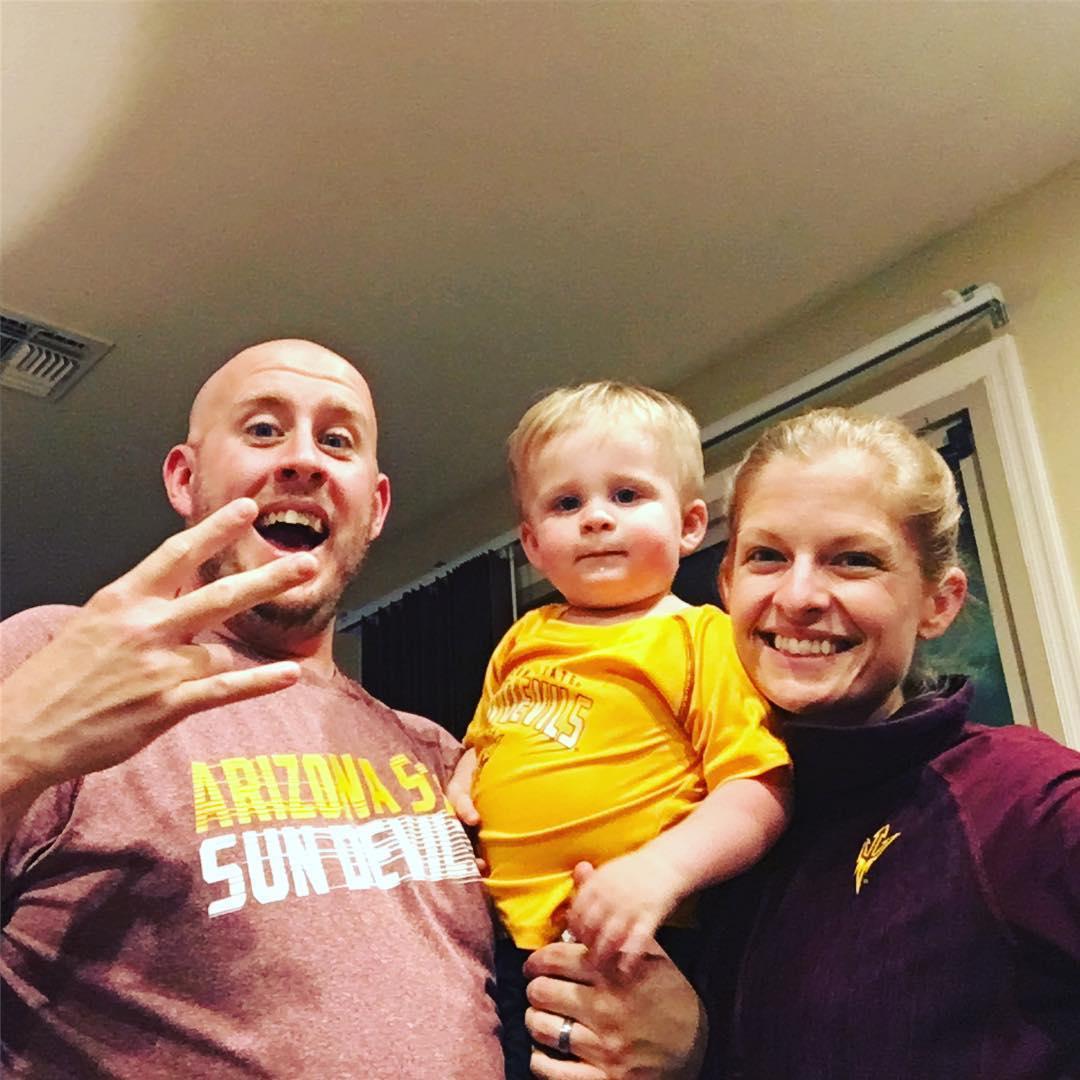 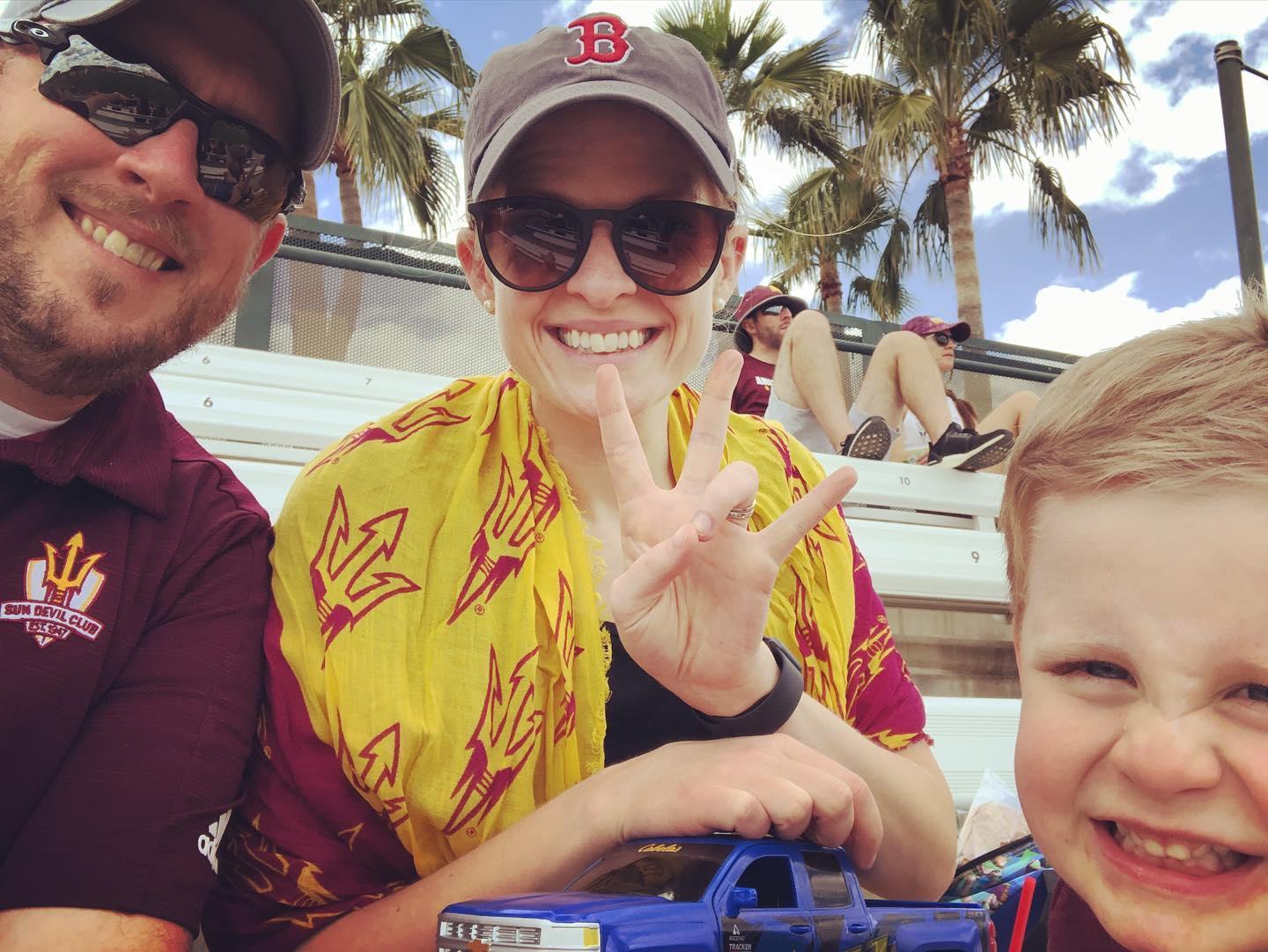